交货
感谢您在时尚汉服购物。我们始终尽力尽快交付您的订单。
运送和退货
1. The order is usually processed within 24 hours after the order is placed, and the order is expected to arrive within 15-20 days.
2. You will be received an email that provides you with a tracking number and link to the shipping carrier’s website when your order ships.
3. Please contact us at [email protected], if you don’t get the package after 4 weeks.
4. We accept return the products within 15 days of delivery. Item must be in new condition with tags still attached and original packaging.
5. Any items found to be in poor condition( dirty, make-up, washed, etc), we have the right to decline your return and your return will not be sent back on your cost.
6.退还任何物品之前，请通过[email protected]与我们联系。我们将为您提供其他信息以及您可能遇到的任何问题。所有退款接收者都将通过电子邮件接收并确认其记录。
7.要取消订单，请尽快与商店联系。如果您的订单尚未发货。我们将尽快退还您的款项。
您可以参考“运输和交货”和“条款和条件”以获取更多信息。
联系人电子邮件：[email protected]
SKU: Hanfu-FM00074 Categories: Autumn, QiYao Ruqun, Seasonal, Spring, Summer, Traditional Hanfu, Winter Tags: Chinese Dress, Chinese Girl Clothes, Chinese Style Dresses, Fashion Hanfu, Hanfu, Hanfu Dress, Modern Hanfu, Women's Dress, Women's Hanfu

There are many ways to wear a straight train Hanfu dress, for example, it can be worn alone, folded, or open. The wearing effect of the model in the figure is 2 pieces of overlapping wear. We can wear it alone with a camisole. In addition to black, green, and red alone, other light colors may be a little transparent.

Note: the product price is one straight train Hanfu dress. If you want the wearing effect of the model, please take 2 different colors of the dress. 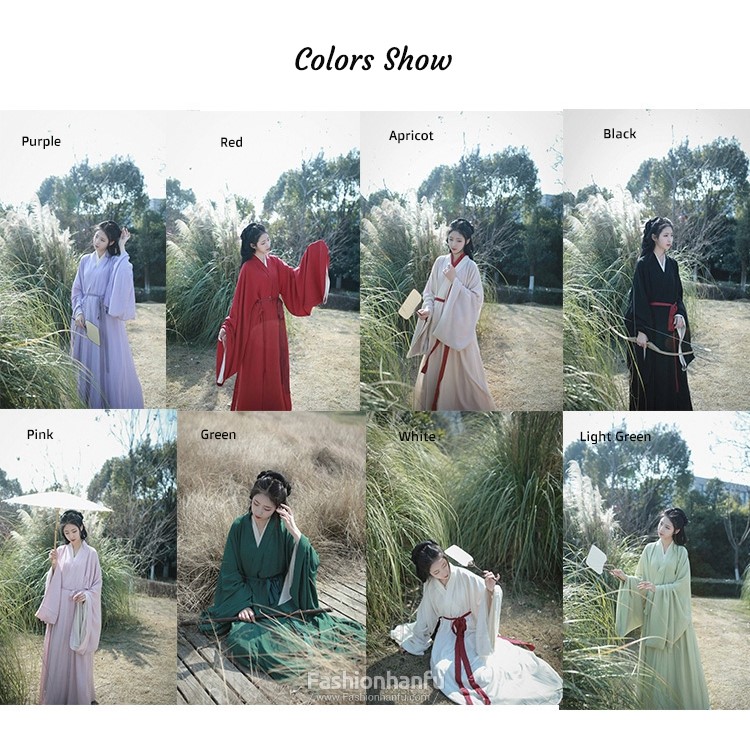 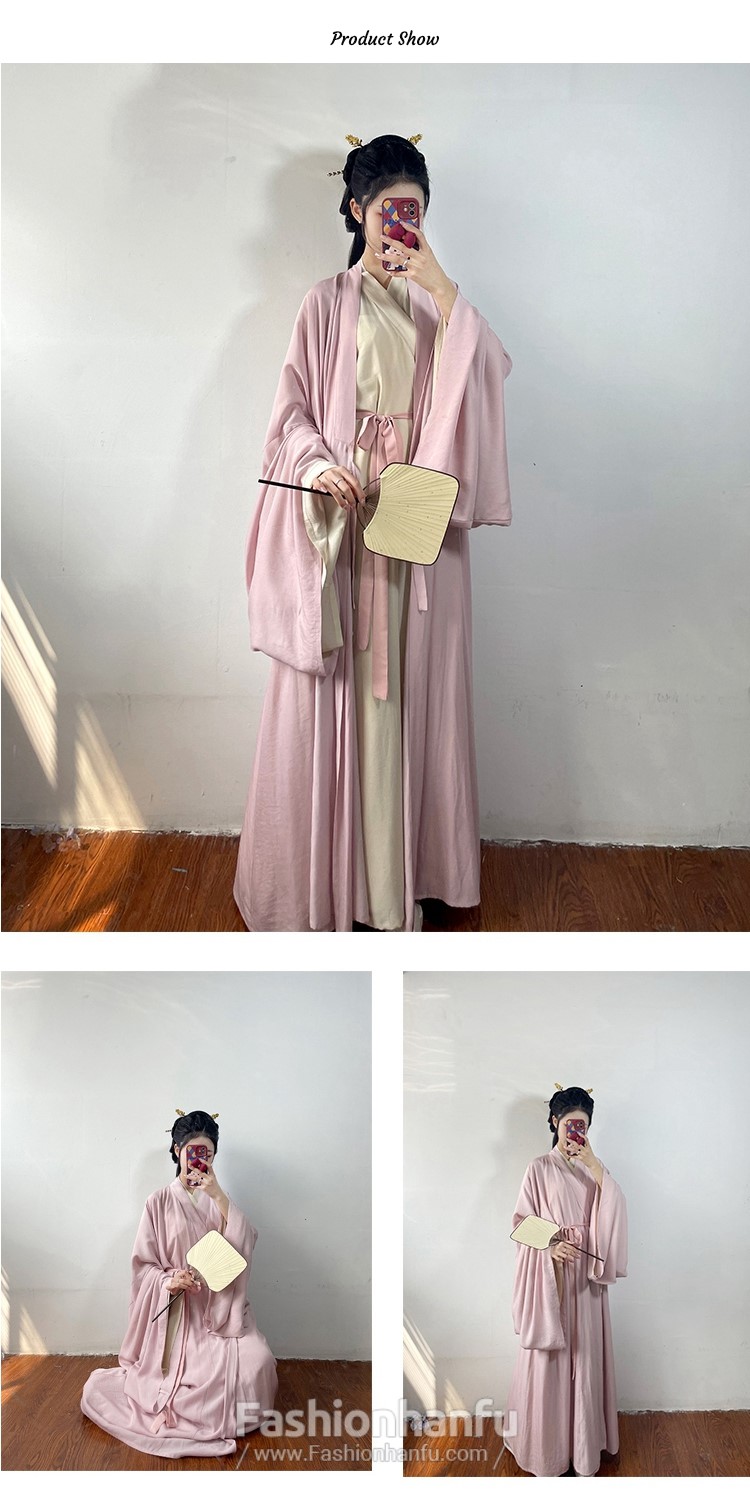 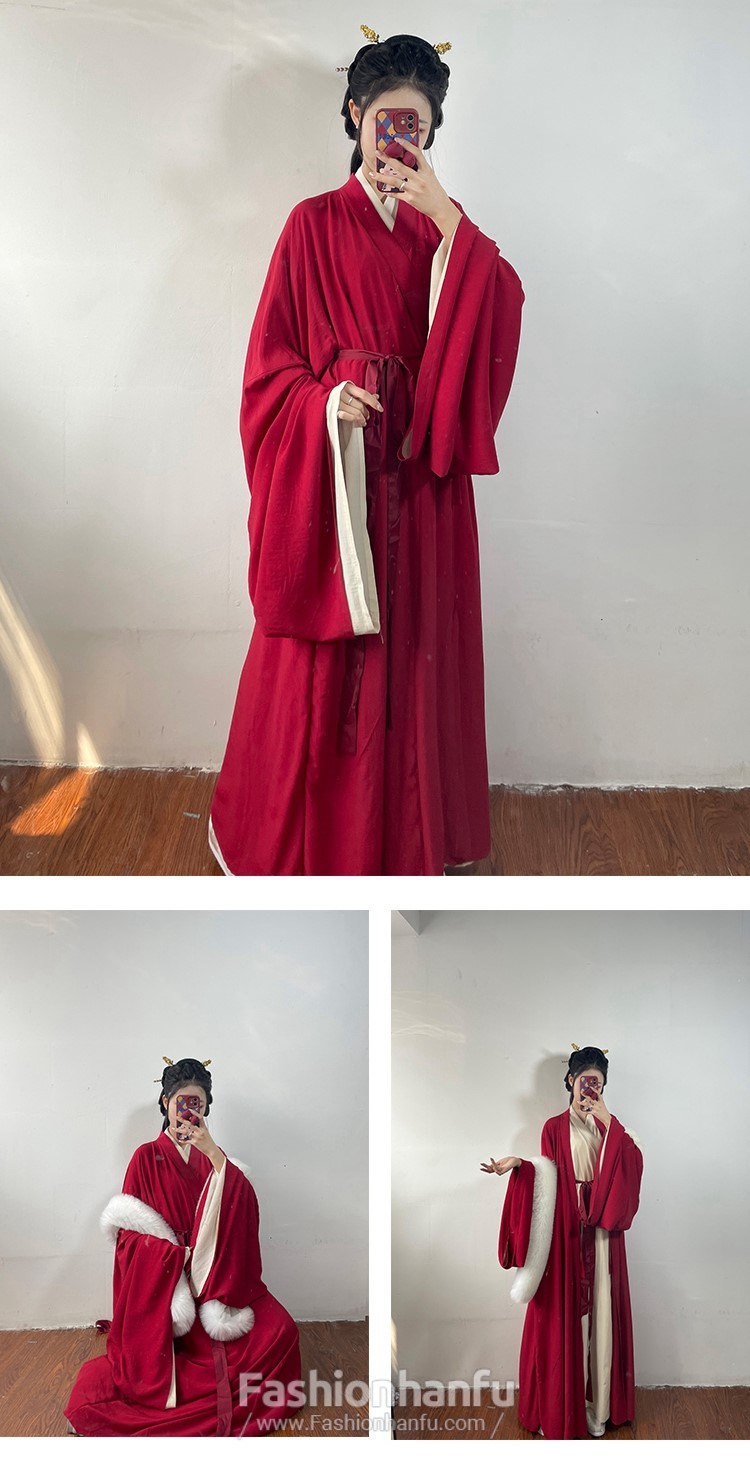 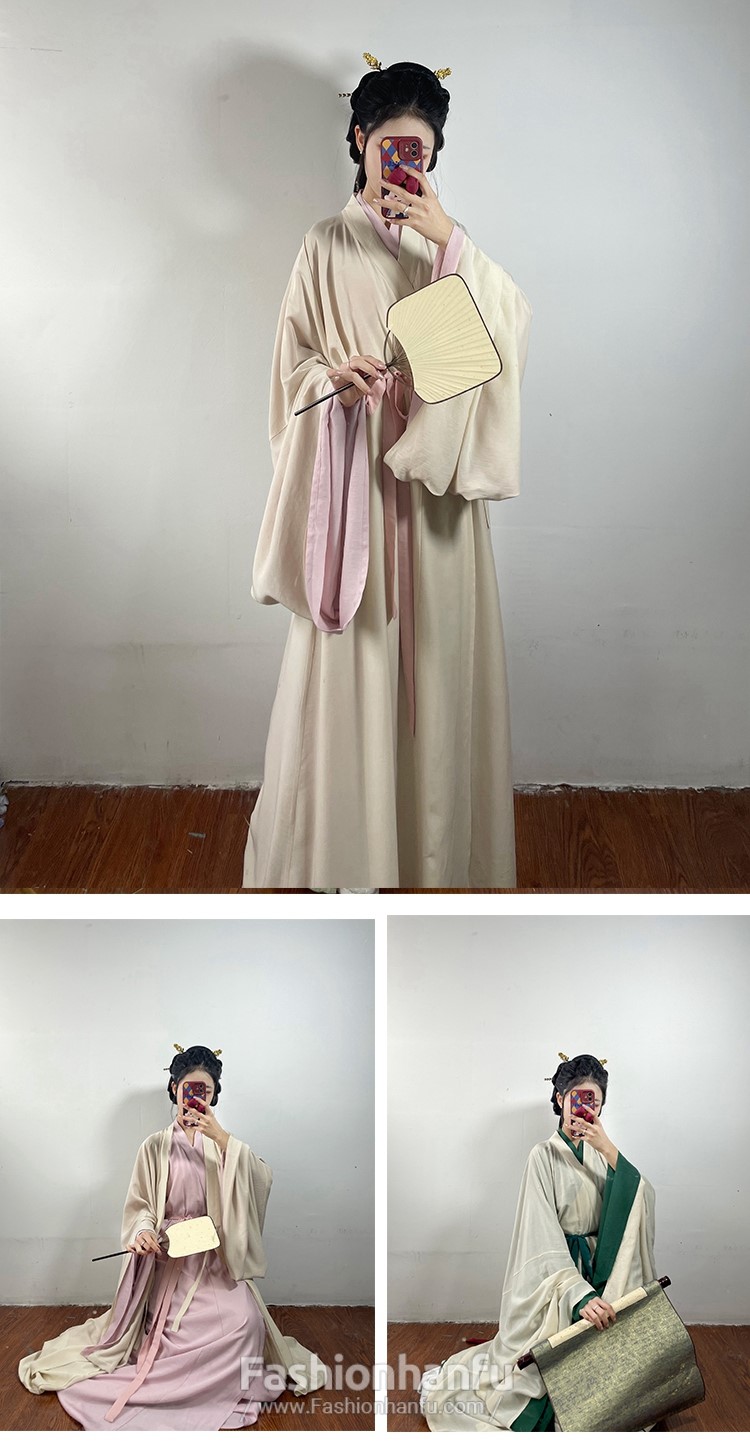 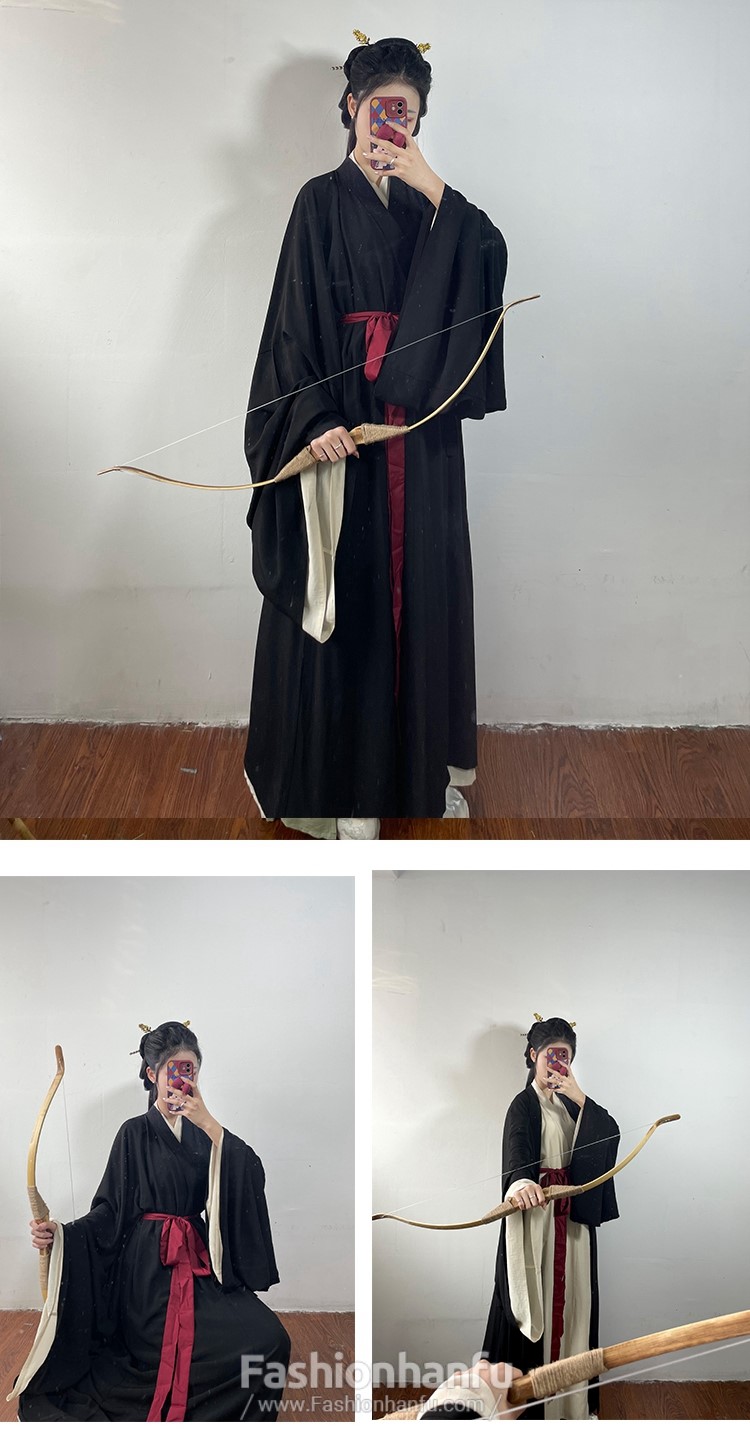 There are no reviews yet.

Quick View
FashionHanfu
5.00 out of 5 based on 1 customer rating
1 review